The dream of the Mayor of Be’er Sheva, Rubik Danilovich, was to find out where that old 70414 train had gone and bring it back to his city. Despite numerous challenges and with the help of Britain he was finally able to repatriate a copy of the legendary train to the delight of the oldtimers who remember with nostalgia the sound of the train and its whistle. It was called PR, “Palestine Railways.”

A well known song relates the story of this legendary Train. 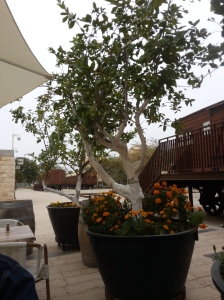 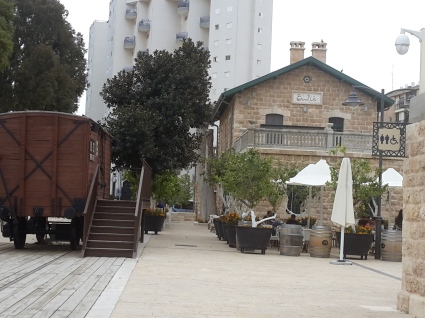 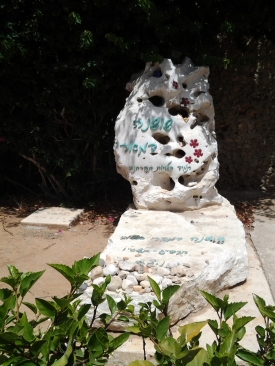 Trumpeldor street in Tel-aviv, situated south of the White City and close to its beautiful beach is where one can find the most famous cemetery of Israel. One could call it the Israeli  ”Père Lachaise’.

At the end of the nineteenth century it was located outside the City of Jaffa,  when Tel- Aviv did not yet exist..

The cemetery was situated far away to the Northern part of the Ottoman urban City of Jaffa. During late afternoons, when darkness fell over the country,  the ‘undertakers” had sometimes difficulties to find their way to the cemetery, and many stories were spread about this awkward transportation. One of the reasons was that the Plague invaded the city and in order to avoid an epidemic the bodies had to be hastily buried as far away as possible.

The dilapidated state of the cemetery has been a deep concern for the Israeli patrimony lovers. Some of the graves are even nameless.

But what a wonder to discover the names of some notabilities that are buried here :

As children say, in the Trumpeldor Cemetery one can find

ALL THE NAMES OF THE STREETS OF CITIES OF ISRAEL