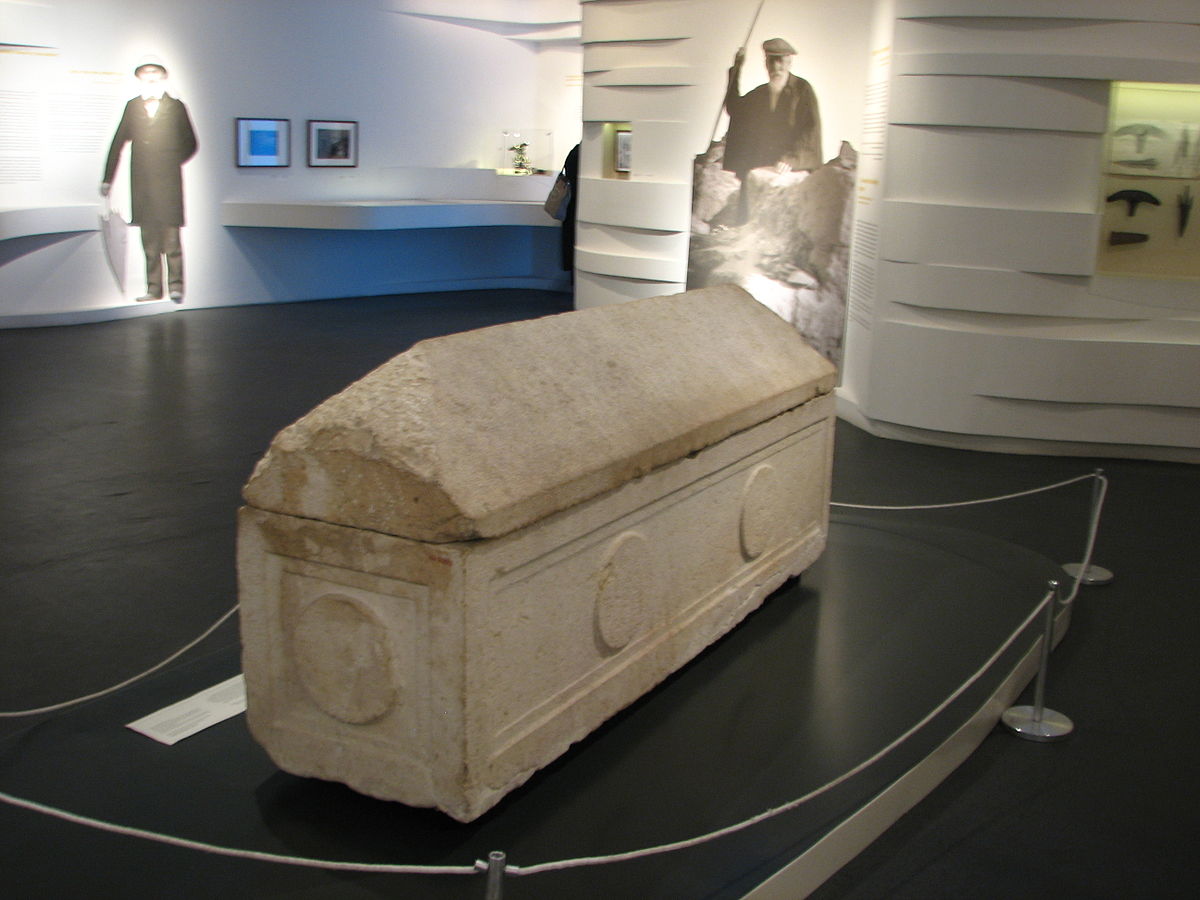 Beit She’an ” Scythopolis ” is certainly one of the most beautiful archaeological sites in Israel.

It was one of the ten cities of the decapole located around the Jordan river, a strategic crossroads of 40,000 inhabitants in Roman times and destroyed in 749 CE by an earthquake, the beauty of its vestiges keeps impressing me at each of my visits :

Dionysus was also the protector of Beit Shean, the God of grape harvest, vinification and wine, ritual madness and fertility.

Legend tells us that the nymph Nysa nourished him and raised him during his childhood.