Mark Twain is a pseudonym for Samuel Langhorne Clemens, born on November 30, 1835, into an American catholic family.

He grew up in Hannibal, Missouri, a region famously known as the setting for Tom Sawyer and Huckleberry Finn. During his adolescence Mark Twain worked odd jobs, like a a printer’s apprentice, but he also contributed to the articles in the journal of his older brother, Orion Clemens. In addition, he worked as a miner, as well as a maritime pilot on the Mississippi River. Later he would joke about his lack of success in mining, eventually turning to journalism.

In June 1867 he joined a commission of journalists, which traveled with a group of passengers to Europe and the Holy Land on the steamer “Quaker City”. The purpose of this trip was to write an article for the magazine “Alta california” on “New Pilgrims and Tourism”, called “the Pleasure Trip to the Holy Land”.

In his book ”The journey of the Innocents”, Mark Twain talk about his traveling companions, whom he found difficult to sympathize with. They were too pious for his taste.

After Europe they arrived in the Middle East via Syria, Lebanon and, finally, to Palestine. Marc Twain was astonished at the small size of Lake Tiberias, being used to the huge American lakes. He continued to Nazareth, Mount Tabor and crossed Samaria. From Nablus he then left for the Jordan Valley in the middle od August at 40C!  He tells about the difficulty of finding a tree, a water point to cool off after hours of walking … that of the arid desert, an ultimate desolation.

At that time, the Bible was the sole resource to find and recognize the holy places, but these famous places seemed a lot less grand than he had anticipated!

Finally he saw he Jordan River, a river that can be crossed on foot! What a disappointment it was, compared with Missouri! He later would call the Jordan River “Mississipee!”

Upon arrival in Jerusalem however, he was very impressed by the walls ,examining them four hours. He found the Old City smelly, dirty, dilapidated and outdated. Another disappointment! He stayed at the “Mediterranean Hotel” in the Jewish Quarter of that time. This is the same building that Ariel Sharon would buy 150 years later in 1987. Since Sharon’s death the hotel has been transformed to a “yeshiva”, a Talmudic school.

Monks guided him through the old town, but Twain was upset by their lack of culture. At the Holy Sepulcher he saw Adam’s tomb. Finally, a member of his family and he is moved !!

Upon his return to the USA he was asked how this ‘journey of pleasure in the Holy Land’ had been. Since it had been far from a pleasent trip, the title did not suit anymore.

We should call the article:” A trip for the great burial of the Holy Land! “A country in mourning and cursed, which has lost all its grandeur, its beauty and has become a cursed land forgotten by God ”

The Israeli Prime Minister during a meeting with Barack Obama offered him Mark Twain’s book, telling him this is what the Jewish people had done in this cursed country …

Mark Twain met Theodore Herzl and wanted to perform the latter’s play ‘The New Ghetto’ on Broadway. Mark Twain believed that Jews should not return to Palestine because they could be more influential by staying in their respective countries.

He wrote his autobiography in 1910 and according to his request it was not to be published until 2010 on the 100th anniversary of Twain’s death.

His wit and satire, in prose and speech, earned praise from critics and his peers, he has been hailed as the “greatest comedian the United States has produced.”

Twain was born shortly after the appearance of Halley’s comet, and he predicted that he would “go out with” he died on April 21, 1910, one day after the comet approached Earth. 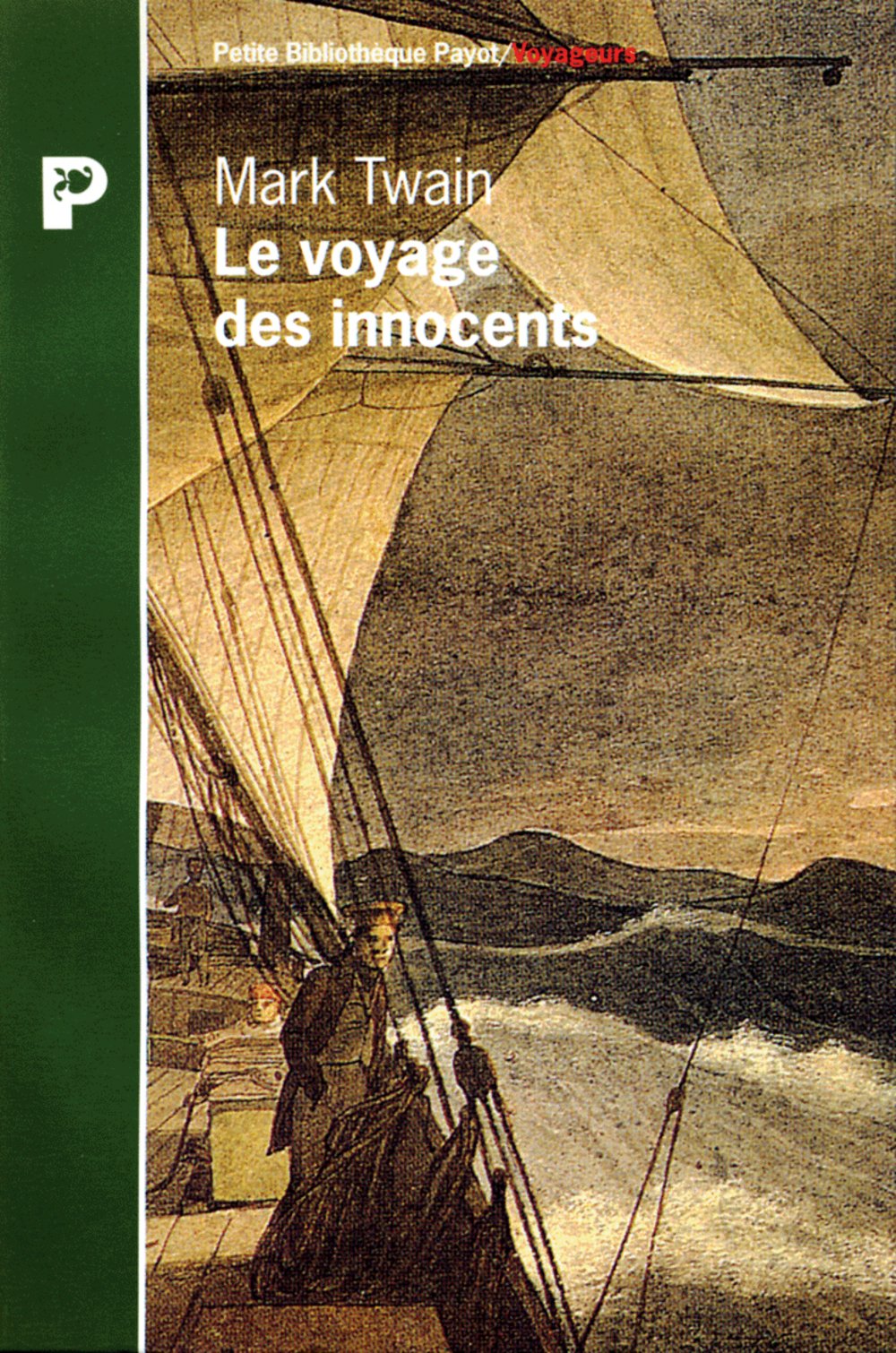 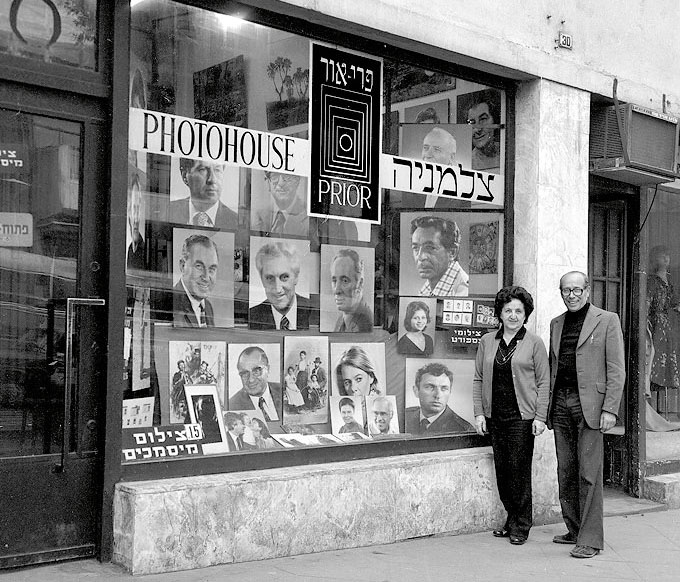 JonOne ”Marianne” at the Bourbon Palace

JonOne. a painter and graffiti artist,  is the guest of honor at the Gallery 32 Tel- Aviv, where a magnificent exhibition of his works is being presented.

I  am very happy to have guided him, his family and friends for a few days.

Andrew John Perello, was born in 1963 in the Harlem neighborhood of New York to parents from the Dominican Republic. As a Harlem street child his introduction to street art began at an early age. He became acquainted with tags and graffiti drawn on subway cars and on the walls of the city, ” The subway is a museum that runs through the town ” he said. At 17, he entered the world of graffiti with his childhood friend “White Man,” he is marking his name Jon with the number 156 on walls and trains in his neighborhood. He moved to Paris in 1987, this city  was a revelation to him, he said Paris was the nucleus of street art, he is still today inspired and fascinated by this beautiful city.

Renowned painter, he has recently executed for the ”Palais Bourbon” a painting of the famous  ‘Marianne’ in his own style. This painting will soon be printed on French Republic postage stamps.

The artist with one of his paintings

Mount of Olives and view of the old city with Shanae, Christophe, Gemal, Jon and Mai

Jon in front of the Dome of the Rock Jerusalem

While passing in Sheinkin Street in Tel-Aviv yesterday, I could not resist to glimpse at the remain of what once was  ”Cafe TAMAR”,  the mystic cafe where so many writers, artists and journalists sat down and wrote their articles, books and even songs related to the place.

The cafe was closed at the end of June after having being managed  by Sarah Stern for 74 years, the Lady with the blue hair, who celebrated her 90th birthday this year.

The café opened in 1941, and in 1956 was taken over by Abraham and Sarah, after they had met in the British army in the Egyptian sands. After the death of Abraham in 1966 Sarah took over and managed the café in a mastering manner. The toasted bagels were unique and it became the favorite place for the Sheinkin-south Tel-Aviv’s boheme, which spent many hours sitting and discussing about politics, religions and last trend of the day.

Sheinkin Street, called the ”Boheme street” became this mystical, amazing and interesting street thanks to the combination of reporters from the nearby daily newspaper Davar and the many politicians who would conduct their business there together with the people from the world of culture and art who had made the café their ”Home”.

I felt very sad to see the door closed. Gazing through the window I could see all the furniture remaining inert, motionless like in a picture.

A conference of the Israeli artist “Know Hope – Truth and Method” in Tel Aviv last Friday.

In his new exhibition “Truth and Method”, he reveals his symbiotic relationship with the environment.

It also outlines the portraits of people he has tattooed himself texts / phrases and unlike these immutable walls undergo the interaction of everyday life and pass this concept to other perspectives.

“The process was extremely intimate, emotional and technical” he said !