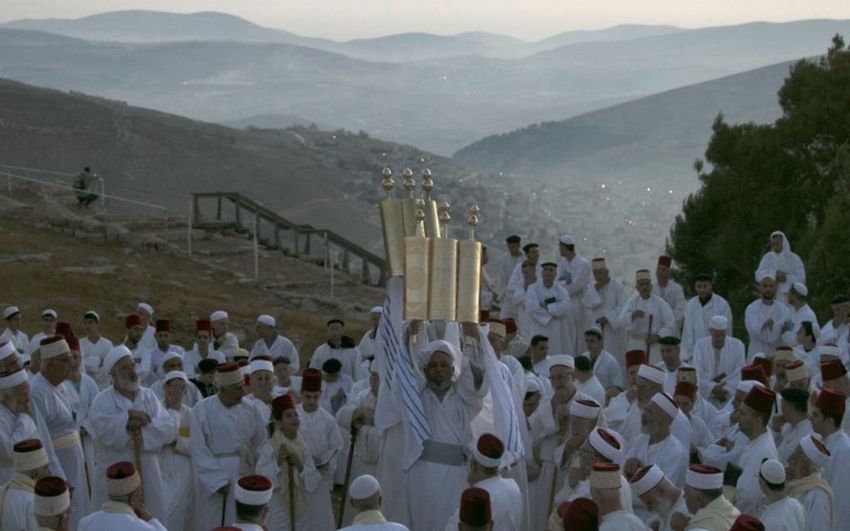 Berenice was born in Rome to Agrippa and Cyprus before Agrippa became king in 36 C.E.  She bore the Roman name of Julia.

She was Herods’ great-great-granddaughter and only thirteen years of age at the time she married Marcus, the son of Alexander, Head of the Jewish Community in Alexandria, and nephew of Philo the philosopher.

With the death of Marcus in 44 C.E, Berenice became a widow at only sixteen. She then married Herod -her father’s oldest brother- and became Queen of Chalcis, a tiny principality in the Lebanon Mountains. She would retain this title even after her husband’s death.

Berenice had two sons by Herod: Hyrcanus and Berenicianus. She was widowed for a second time in 48 C.E, being only twenty years of age.

After Herod’s death, the Kingdom of Chalcis was given to Berenice’s older brother, Agrippa II. Together with his brother and sister, he moved into the new Kingdom’s Residence into close quarters.

Many sources indicate that Agrippa II and Berenice were often found together in official capacities. They would appear in public together, as when Agrippa gave his peace address to the people of Jerusalem just before the outbreak of the revolt against Rome.

The New Testament mentions Berenice’s presence with her brother at Paul’s trial, and in rabbinic literature, she is mentioned as the Queen alongside her brother, the King. In two sources this constant companionship is interpreted as incest.

Josephus claimed that rumors of the siblings’ inappropriate relationship led Berenice to seek a third match.She decided to marry Polemo, King of Cilicia, who had to be circumcised and undertake a Jewish lifestyle. However, this was not a successful marriage. She, later on, left Polemo and returned to her kingdom.

Berenice was present in Palestine during the outbreak of the Jewish revolt against the Romans between 66–70 C.E.  Josephus Flavius described her as a solitary peacemaker, using all her strength in that difficult period of the preliminaries of the revolt. She had made a vow to be in Jerusalem at that time.As required by the vow, her hair was shorn and she walked barefoot.

She made her way to the Roman governor’s palace to ask Gessius Florus and demanded to desist from the violent activities he had undertaken against the Jewish population of Jerusalem. But her efforts were to no avail.

She finally joint venture with her brother to still the Jewish insurrection.

It was during this time that Berenice met Titus and fell in love. He was eleven years her junior.

After the revolt, Titus returned to Rome to assist his father in the government, while Berenice stayed behind in Judea. They would be reunited after four years when she and Agrippa came to Rome in 75.

She lived with Titus at the palace and reportedly acted as his wife in every aspect. This was the time she was at the height of her power and quite influential during this period.

However, being under public pressure, Titus had to restore his reputation for his people and sent her away. When he became Emperor in 79, Berenice returned to Rome but she was not welcome anymore. Titus died two years later.

Berenice was to be remembered as a ”little Cleopatra” in her aspiration to become the Empress of Rome.

Due to the seven types of fruits and grains, the main products of the land of Israel, it is mentioned in the Torah as :

“A land of wheat, barley, grapes, figs and pomegranates, a land of olive oil and honey.

This is the first element needed to build Personality, the Spiritual and Intelligent side of a person

This provides animal feed, an important element for human existence.

A VINEYARD expresses Joy and Festivity 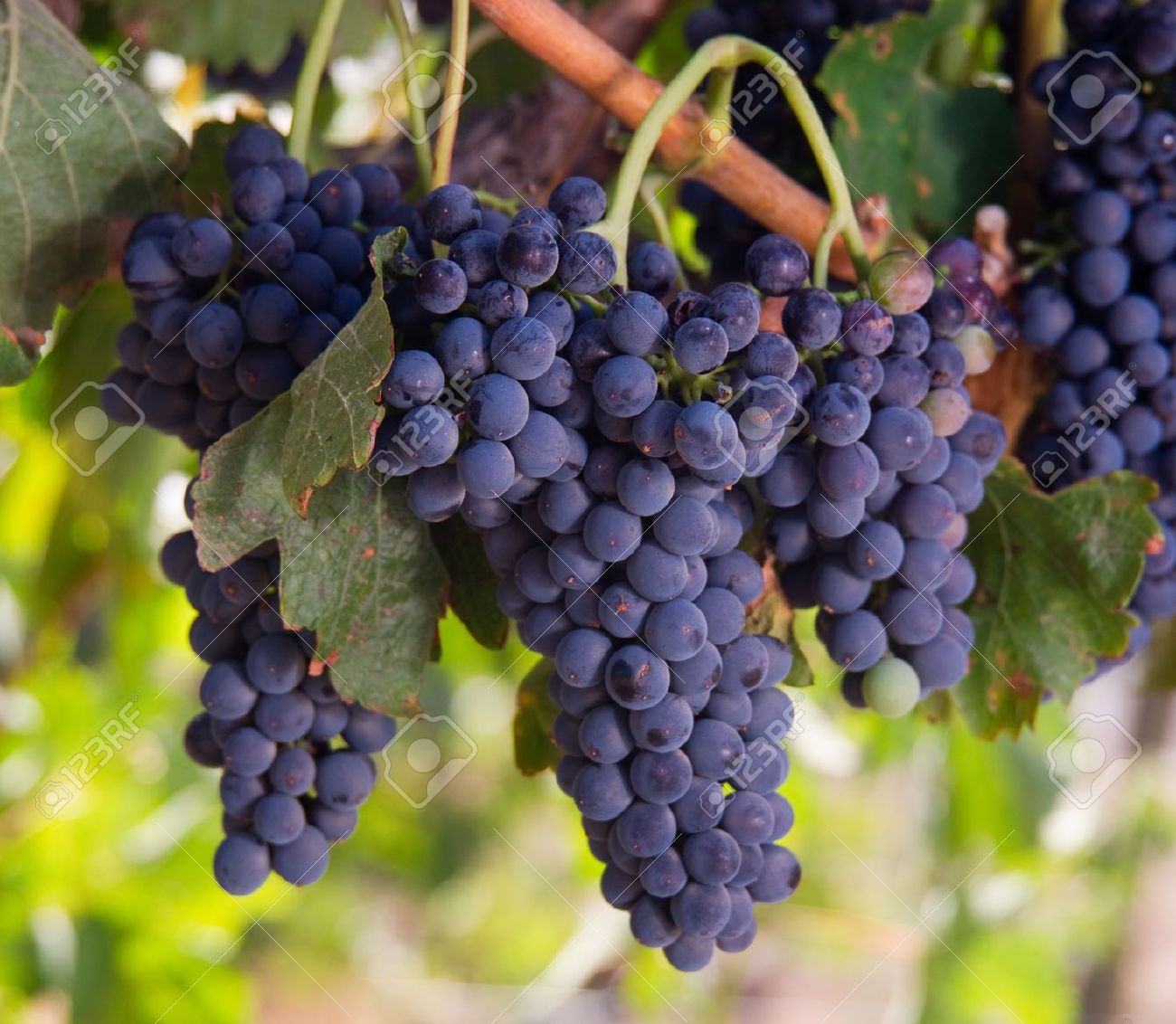 DATE HONEY symbolises a Good, Sweet, and Abundant life in the Land of Israel

In biblical Hebrew, the word for date palm is Tamar, a woman’s name evoking grace and elegance. The name is popular even today.

The FIG is the symbol of Celestial food

The fig tree is a Messianic tree and one of the first tree to bloom in February.

It has this peculiarity that none of its leaves are the same, like the image of Israel, or the Torah, where every biblical verse can have a different explanation.

THE POMEGRANATE  is the symbole of  Prosperity,  Fertility and Beauty.

It has many seeds. The children of Israël should feel inclined to perform as many good deed (Mitzvoth) as the number of seeds of the pomegranate.

The OLIVE tree is the symbol of a Blessed and Happy family life.

It is also that of Longevity, Hope and of Peace … and is reputedly to live forever.

A new exhibition has just opened at the Israel Museum in Jerusalem.

” And then there was Nano – The Smallest Bible in the World”

The Nano Bible is a gold plated silicon chip the size of a pinhead on which the entire Hebrew Bible is engraved.

The “Day of the Lord, God will stand on the Mount of Olives”, said the prophet Zechariah.

The unique view from the Mount of Olives of the old city of Jerusalem, a place of pilgrimage and reflection for the many visitors coming during the Easter holidays.

Passing with my group to the Western wall during Passover.

An assembly in prayer at the Western Wall.

The Desert Will Bloom  –  Poetic Visions in Isaiah 35:1

I wish you all A VERY HAPPY EASTER HOLIDAYS

Herod, the king of the Jews, was actually not a Jew himself.

Herod was placed on the throne of Jerusalem by the Romans and was to reign for 37 years.

Mosaic at the western palace Masada

He was one of the most important figures in the history of the Second Temple period.

He was considered as a ‘converted’ Jew, but in fact King Herod was an Edomite,  Arab people presented in the Bible as descendant of Esau.

Not wanting to offend his Jewish subjects’ mosaics palaces never accounted for humans or animals, the King used geometric designs with only the seven species of Israel :

He died at the age of 67, a rare age in those days, which originated the expression

The excavation of an old abandoned building near the city’s Tower of David Museum could have revealed the remains of a palace where the trial described in the New Testament took place, reports the Washington Post.

The building known as the Kishle is situated to the south ot the Tower of David and was built by Ibrahim Pasha, the Egyptian ruler in 1830, used as a military compound it became a police station and jail during the British Mandate.